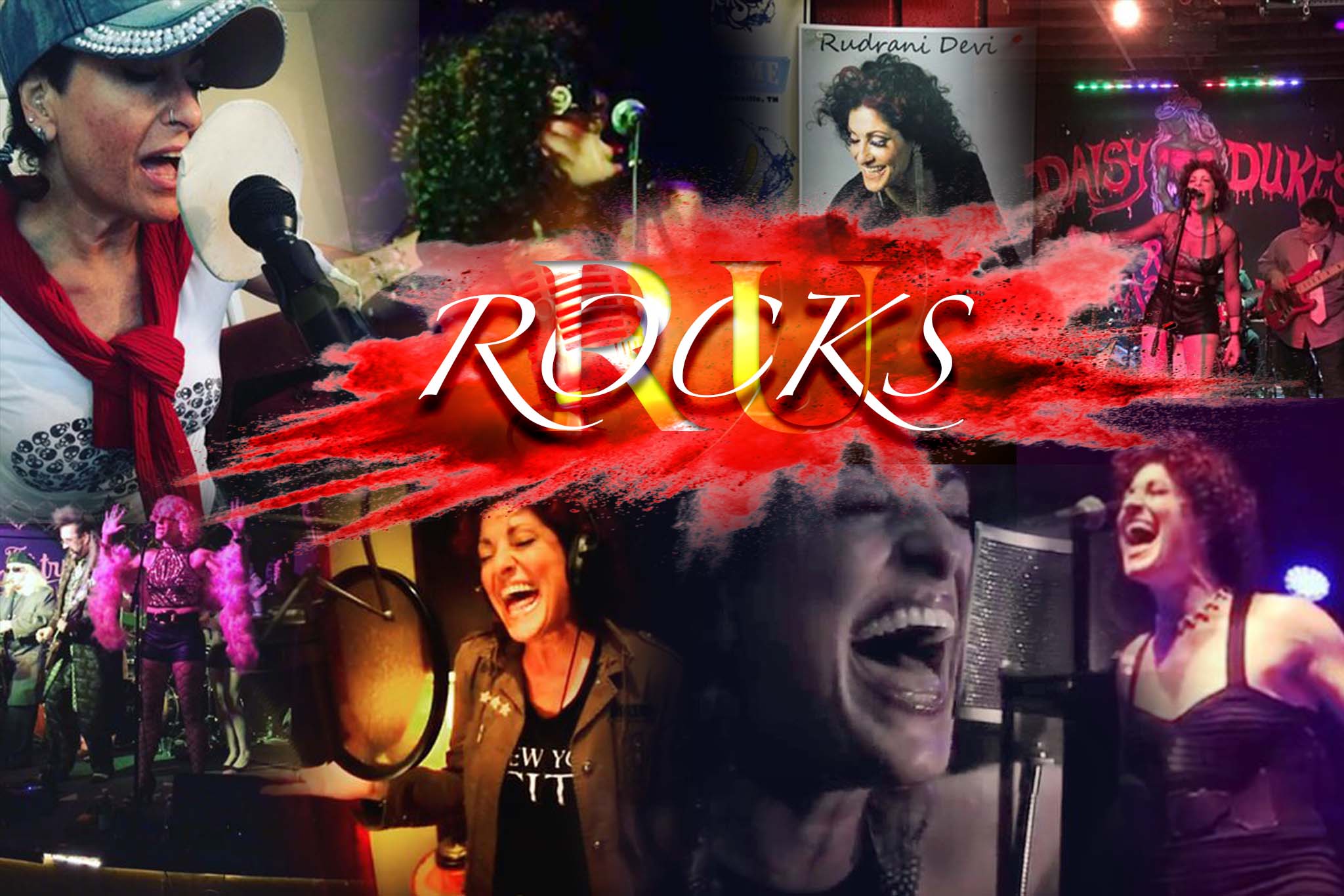 Surrounded by a variety of music styles, from her older siblings who were listening to Fats Domino to Golden Earring, to her classically trained mother who shared her appreciation for Beethoven and Listz, RU garnered a very early appreciation not only for music but theory and harmony. “I remember being mesmerized by the Beatles harmonies and found myself composing those bits while listening to Billy Joel and Michael McDonald”.  Later RU discovered old Funk, R&B stylings and fell in love with Patty LaBelle, Aretha Franklin, Mother’s Finest, and Prince to name a very few.  “My producer teases me that I have a ‘black thing’ … but my jam is music that moves me.”

RU came to Nashville in 1984 to pursue a music career and quickly surfaced as the lead singer for an all-girl rock band called The Paper Dolls.  In 1988, she broke out on her own creative path with a new synth sound and project, adding electric violin, funk bass, and keys for a project called Klaudine and the Music Machine.  “I found myself going back to the 70’s sounds that had moved me before.”  But after months of being paid in bar food and sleeping on couches, RU left her performing dreams behind.

Life has an interesting way of coming full circle. After a fulfilling career in film production and her segue into her other love, holistic energy therapies, RU became a full-time therapist opening Devi Clinic, Inc. in her home of Nashville, TN.  In 2008, she would embark on a meditation retreat in Mumbai, India that would lead to her most horrifying and life-changing event.  She would be shot at point-blank range by terrorists, and nearly bleed out.  After over two years of rehab to repair a shattered femur and rebuild her triceps, RU managed to recoup out of her wheelchair and embarked on her bucket list dream of running the Boston Marathon.  With the help of her trainer, Joe, and sponsorship from Adidas, she was able to complete that dream but still felt like there was something missing.  “I had survived the unsurvivable and had this intense desire to live my life to the fullest”.

One day while walking on the beach with her girlfriends, one asked her … if you could do anything with your life now, what would it be?  “I love my life as a holistic therapist, but I had to admit, I truly missed performing.”  So, RU reached out to her friends Leonard Wolf and Toddzilla about recording and performing again, and the rest is history.  My producer, and now friend, Zave, found me randomly sitting in with my friend Kent Blazy at Douglass Corner, banging a cowbell and singing back-ups, and after a brief meeting, we decided to create this project. How did I get so lucky?

You can follow RU here, and watch for updates on ReverbNation as well.

Visit me on social media:

Visit me on social media: 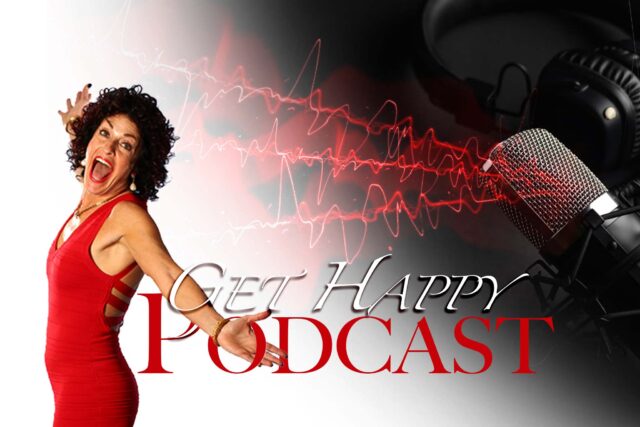